We are committed to excellence. We pride ourselves in providing the best in engineering services while keeping costs at a minimum. We are constantly developing new and innovative ideas to incorporate with the changing conditions in the construction and consulting markets. 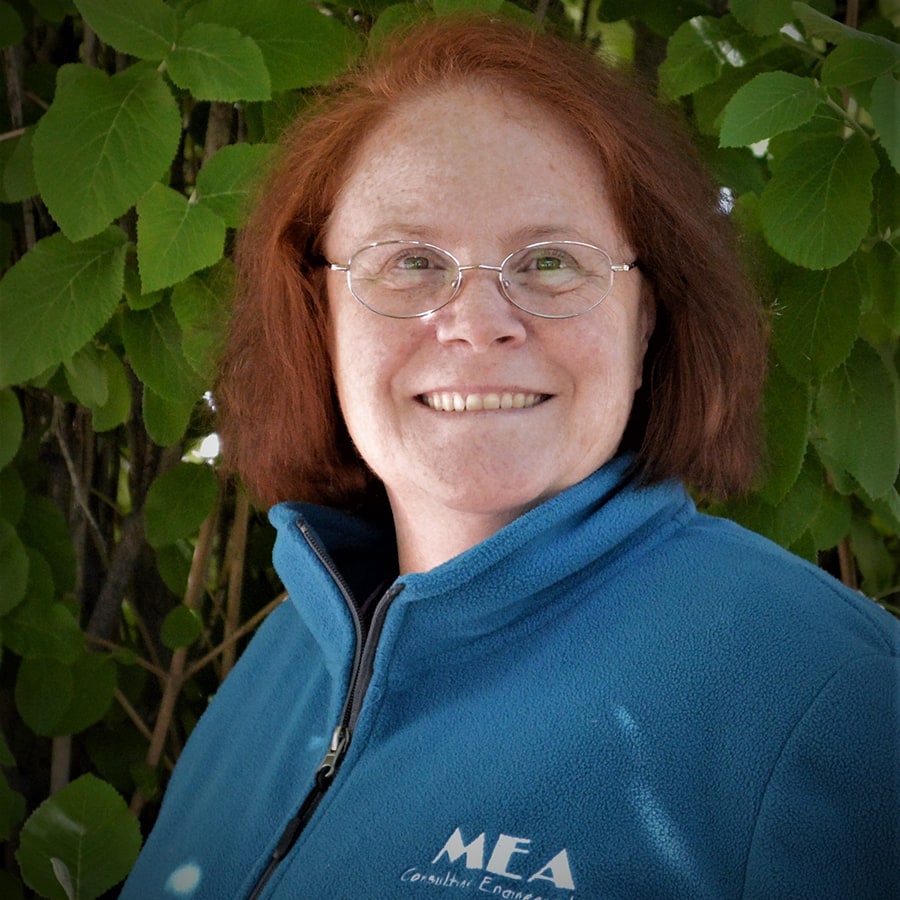 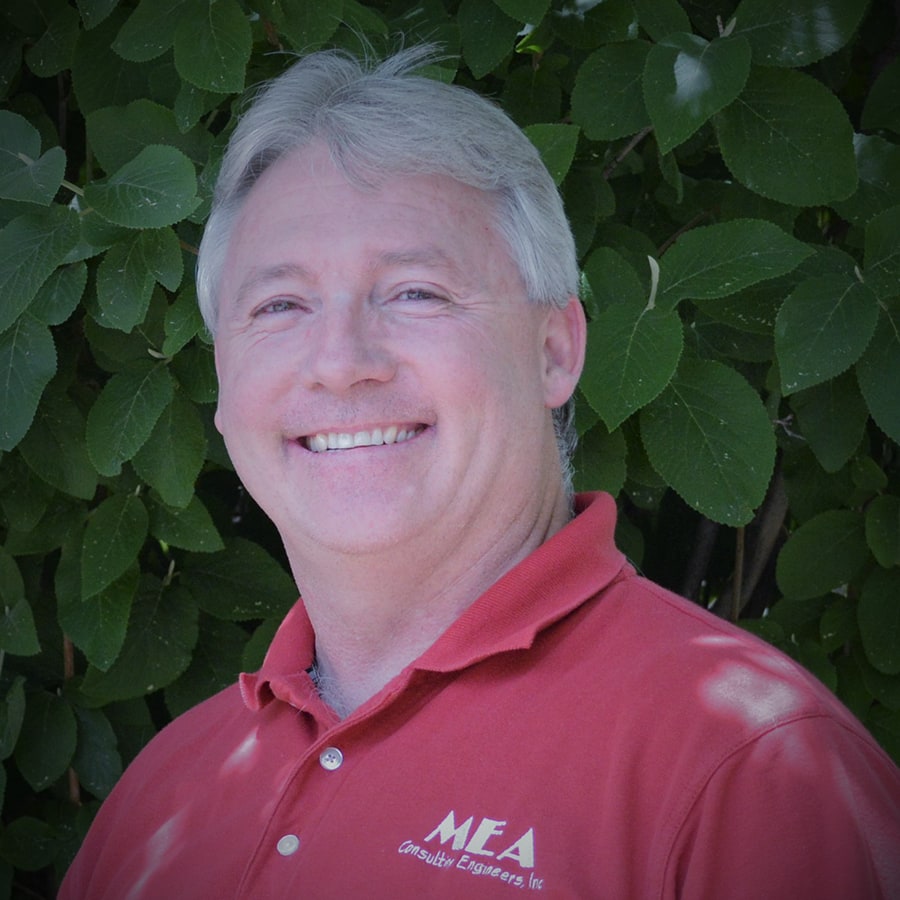 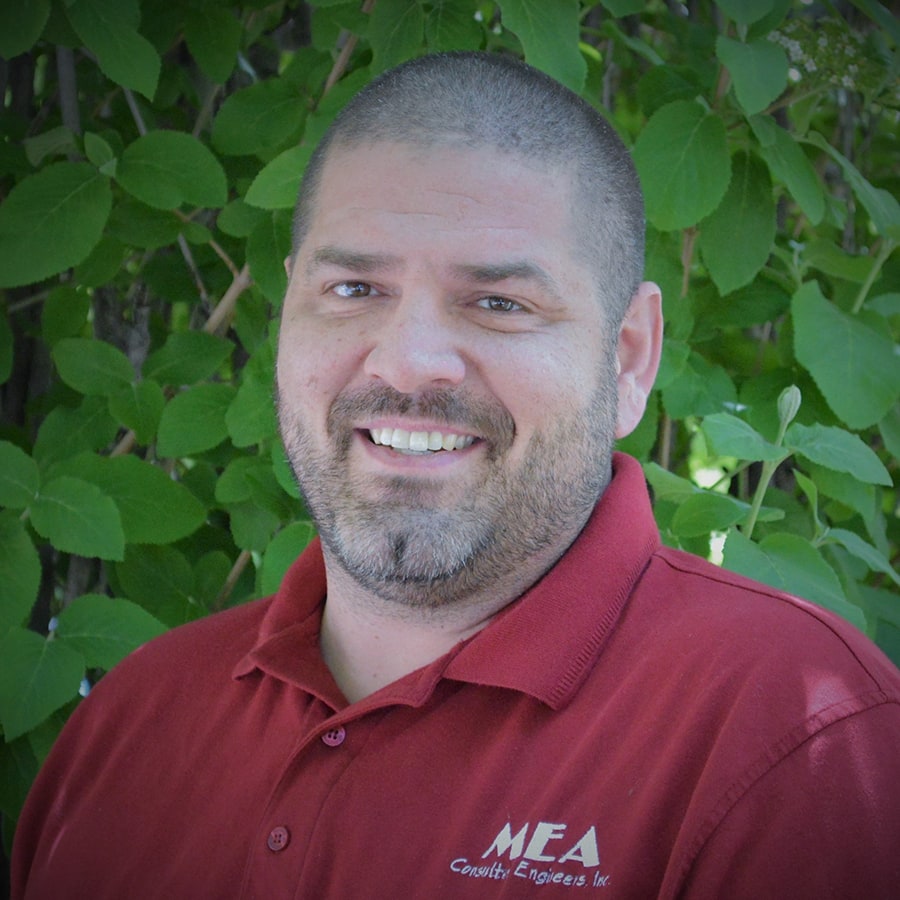 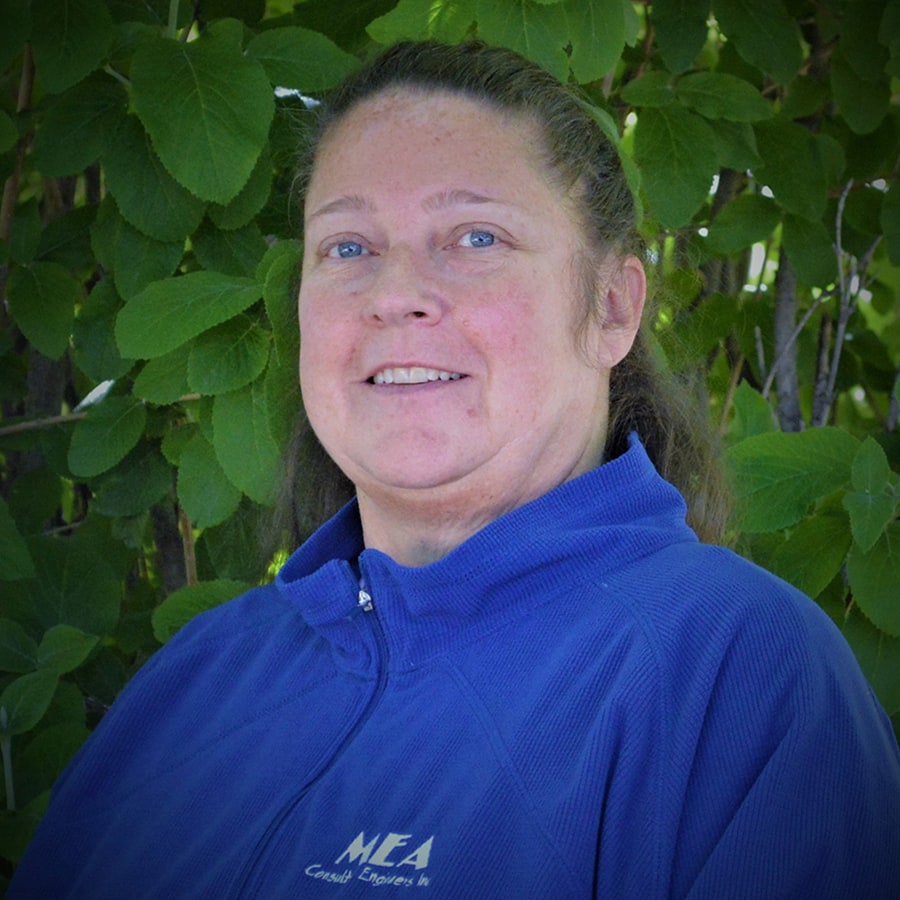 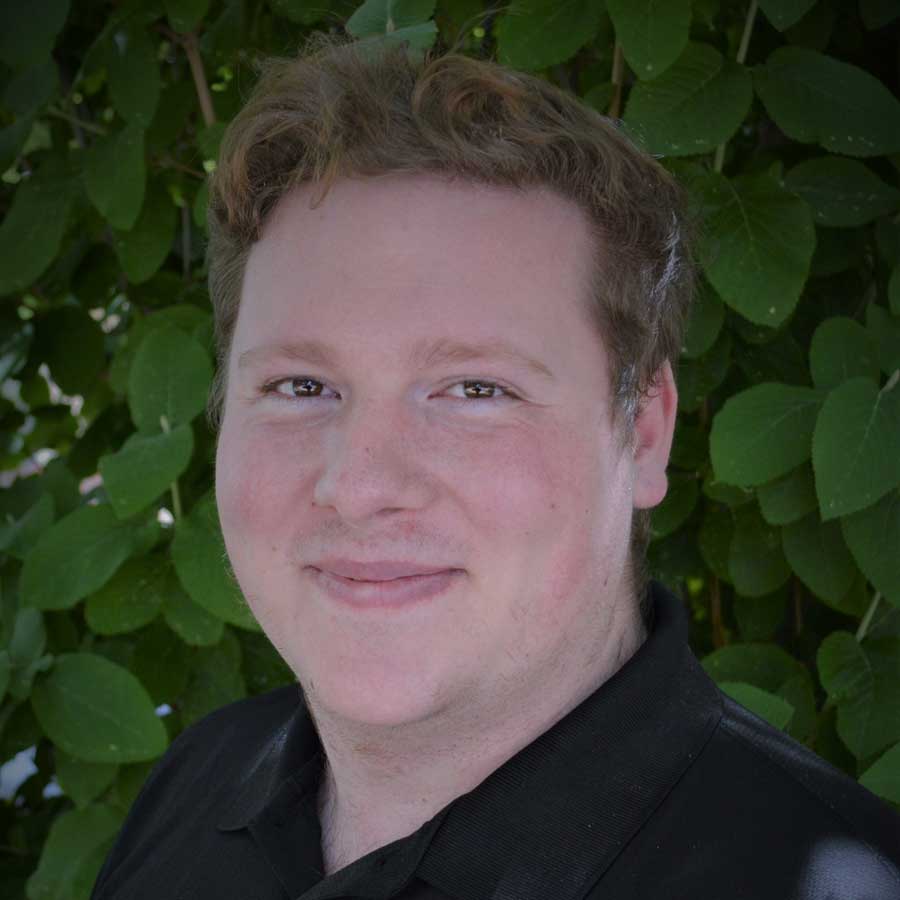 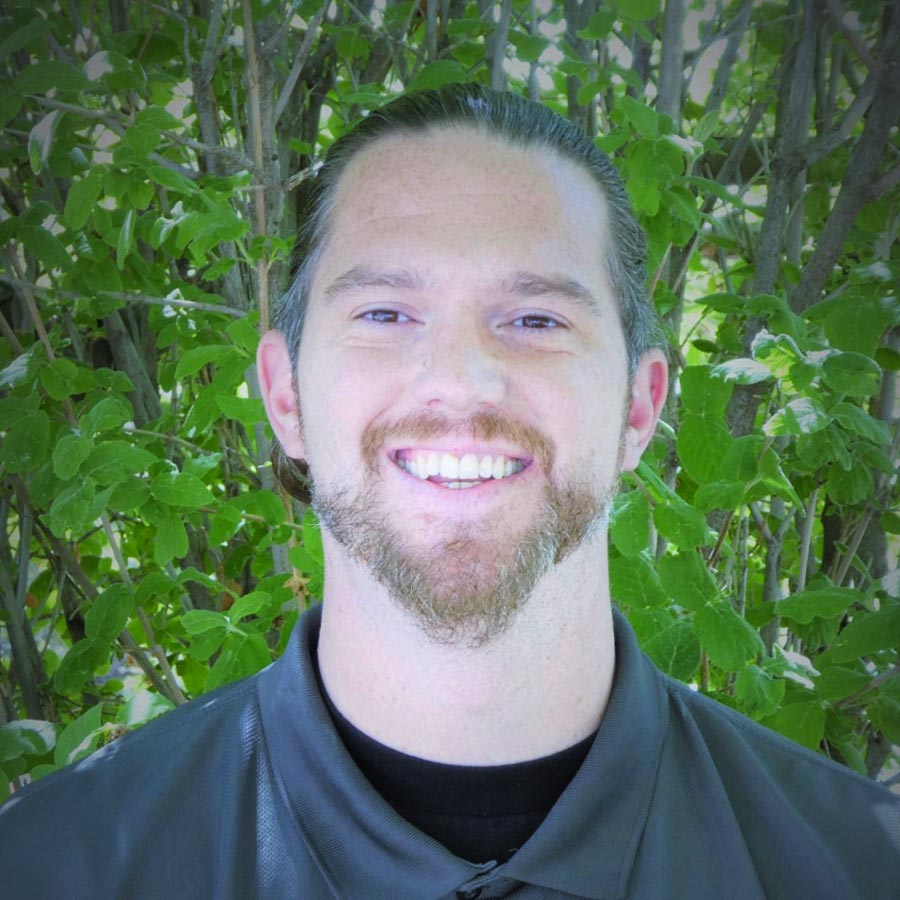 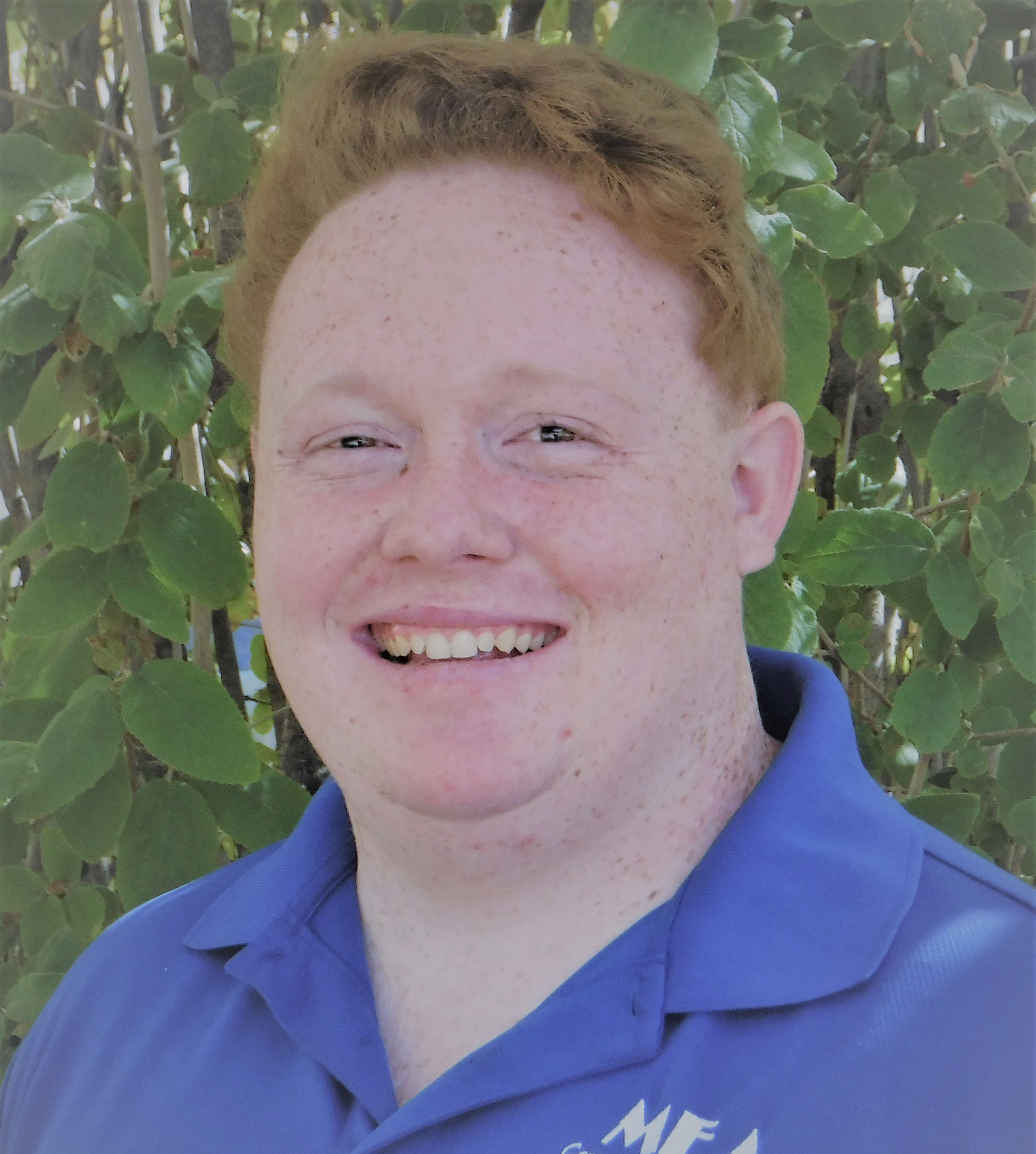 Pamela Puleo-Aitken has been with MEA since its inception in 2000, serving as President of the firm. Pam graduated from Colorado State University with her Bachelor of Science. Prior to MEA, Pam worked for the United States Geological Survey for 12 years as an organic chemist and project chief.  At MEA, Pam has fulfilled the roles of Project Management, Human Resources, Billing, and President; utilizing her years of experience in general business and leadership roles in order to provide the best client experience, all while making MEA a welcoming place for her employees. She has been certified as LEED AP O+M since 2009.

Michael Aitken has been with MEA since its inception in 2000, serving as Vice-President of the firm. Michael graduated from Metropolitan State College with his Bachelor of Science.  Michael worked for Hadji and Associates Inc. from 1985-1988 as a draftsman, for KDC Architects Engineers from 1988-1991 as a mechanical designer, and returned to Hadji and Associates Inc. from 1991-2000 as first Principal Associate, then Vice President. Michael received his PE license in 1992 and has since been highly active in National Society of Professional Engineers (NSPE), being voted in as President of Colorado’s State Chapter for 2013-2014, National Southwest Regional Director for 2015-2017, and NSPE President for 2018-2019.  Michael has served locally as the Chair of the Building Code and Contractors’ Appeals and Standards Board for Aurora, CO, and has been certified both LEED AP O+M since 2009 and as a Certified Commissioning Agent since 2012.

Grant Meaux, EI, has been with MEA since 2017, holding the position of Mechanical/Plumbing Designer.  Grant graduated from the University of Colorado, Boulder, with a Bachelor of Science and Masters of Science.  Prior to MEA, Grant worked at Wi Inc. from 2013-2014 and Apollo Mechanical from 2015-2017.  At MEA, Grant brings his knowledge of engineering to facilitate both his designing process and construction observations.

Betsy Taylor has been with MEA since 2015, holding the position of Office Manager. Betsy graduated from Metropolitan State College of Denver with a Bachelors of Arts. Prior to MEA, Betsy worked at Design Electrical Contractors Inc. from 1996-2005, American Lumping Association from 2005-2006, GVR Metropolitan District from 2007-2009, Jupangu International Inc. from 2009-2011, and FMC Technologies Completion Services Inc. from 2012-2014. At MEA, Betsy utilizes her diverse office background to ensure the daily functions of the office continue smoothly.

Spencer Aitken has been with MEA since 2017, serving as a Drafter. Spencer graduated from Miami University, Ohio with his Bachelors of Arts, from Boston College with his Masters of Arts, and is currently pursuing his Juris Doctorate at the University of Denver. Prior to MEA, Spencer worked for the Miami University Classics Department as an office assistant. At MEA, Spencer uses his practical knowledge of AutoCAD to aid the designers throughout the design process. Additionally, Spencer serves as part of the PR team, producing our newsletters, blog posts, and website materials.

Tyson Patrei has been with MEA since 2019 as a drafter. Tyson is currently a student at Metropolitan State University of Denver pursuing his Bachelors of Science. Tyson was previously with MEA for a period of 5 years from 2005 until 2010. Prior to his return to MEA, Tyson worked at Stone Crafters Inc. in 2010, MEP Engineering in 2012, and Eagle Claw Fishing Tackle from 2013 until 2019. Tyson combines his design background and technical knowledge to produce effective and functional designs.

Cooper has been with MEA since 2020 as a drafter. Cooper graduated from the University of Louisiana, Lafayette with his Bachelors of Science in Business Administration, and is currently pursuing his Masters of Business Administration at the University of Louisiana, Lafayette. Prior to MEA, Cooper worked at R&O Energy from 2017-2019, Purple Land Management from 2019-2020, and Atlas Royalties in 2020. Cooper utilizes his eye for detail and his hands on experience to solve problems before they arise, producing effective, efficient designs.